TotalSim have confirmed their attendance at the Multimodal Show 2014. We are exhibiting with Hilton Docker who are already firmly established in the haulage and logistics industry. read more →

TotalSim have just had a feature article published in Bernoulli Magazine. TotalSim’s Ivor Annetts wrote an article on ‘the digitial racecar’, where he discusses recent shifts in CFD and aerodynamic development and where things may be going next. read more →

Things have been busy at TotalSim so we thought we should update you on all the bits we’ve been working on and give you a round up of some of the highlights from the last quarter. Happy New Year But first, TotalSim would like to take the opportunity to wish you all the very best.. read more →

TotalSim have launched a new mini site outlining their products and services for their motorsport clients.  From aerodynamic development to mapping services and correlation, TotalSim can help. read more → 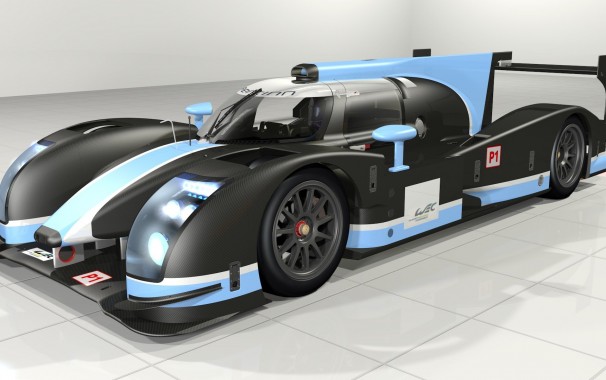 Another TotalSim support customer has been added to our portfolio. Perrinn Ltd are an LMP1 manufacturer designing the next generation of Le Mans Prototypes using our methods. read more →

Some of our previous R&D into yacht and sail modelling has been added to the library. This details some of the issues facing modelling yacht sails, including the issue of wind twist and large separated flow. read more →