You are here: Home | Company News |

TotalSim are pleased to announce that early in 2019 we will be launching a state-of-the-art sports engineering facility at Silverstone Park. http://silverstonesportshub.co.uk/ Building on our experience and success in sports engineering over the last 11 years, the 26,000 sq ft engineering hub will comprise two wind tunnels: one for cycling, and other sports such as.. read more → TotalSim is very pleased to announce that we have been awarded funding from the Office for Low Emission Vehicles (OLEV) and Innovate UK to lead the development of an Aerodynamic Configurator for Transport (ACT). The grant of £392,240, which contributes to a total project spend of £560,342, in collaboration with fuel saving analytics specialist Dynamon,.. read more →

Why choose TotalSim for OpenFOAM® support? There’s no denying that OpenFOAM is revolutionising the CFD industry, providing CFD capabilities to a user base of now thousands of specialist engineers across a huge range of applications and industries. It’s the world’s most widely used general-purpose open source CFD software package – and for good reason. Indeed, our own CFD offering is built.. read more → 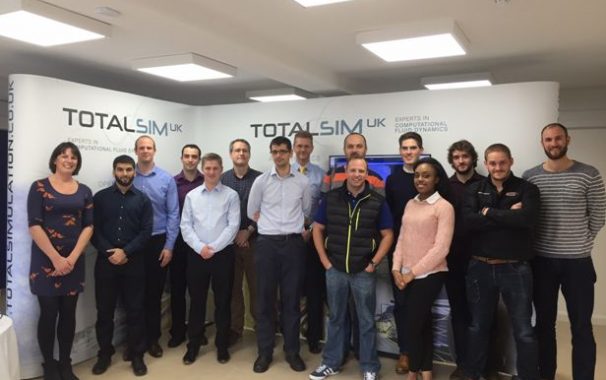 Last Friday TotalSim ran it’s first course in Motorsports Aerodynamics.  The course was presented by Rob Lewis, John Iley and Ivor Annetts; John Iley has worked in motorsport for 25 years, the last 18 years in Formula One.  With specialisation in aerodynamics and technical management he has been involved in programmes that have won many.. read more →

The Search for the Perfect Cycling Skinsuit

We have begun an exciting new venture to design the fastest cycling skinsuit on the planet, building upon our experience from the previous three Olympic campaigns. In collaboration with Cranfield University in the form of a Knowledge Transfer Partnership (KTP), we are launching a 3 year R&D programme to involve the development of a new.. read more → 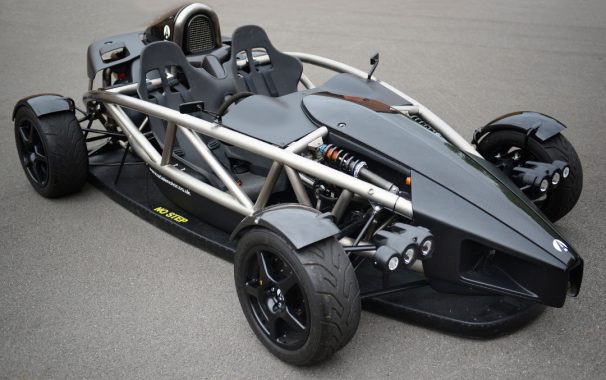 On Wednesday 14th September during LCV 2016 (Low Carbon Vehicle Show) at Millbrook Proving Ground a new fan car was born, the AERO-P Atom.  The vehicle is part of an ongoing collaboration between TotalSim, Ariel Motor Company and Delta Motorsport after an R&D grant from the Niche Vehicle Network. The car is a modern take.. read more →

Would you be interested in a course on Motorsport Aerodynamics?