You are here: Home | News 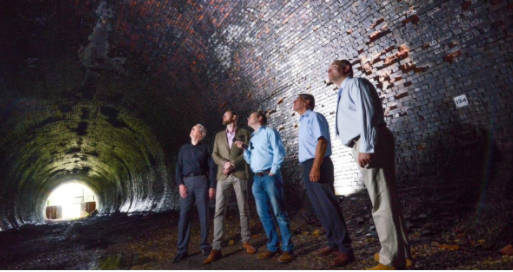 Image Credit: Inpress Images Work is underway to create an innovative world-class aerodynamic testing facility in a disused Victorian railway tunnel in Northamptonshire. The ground-breaking project, by Brackley-based firm Aero Research Partners (ARP) which has been designed by architects at the Roger Coy Partnership in Eydon, Daventry, will lead to the remodelling of the perfectly.. read more → 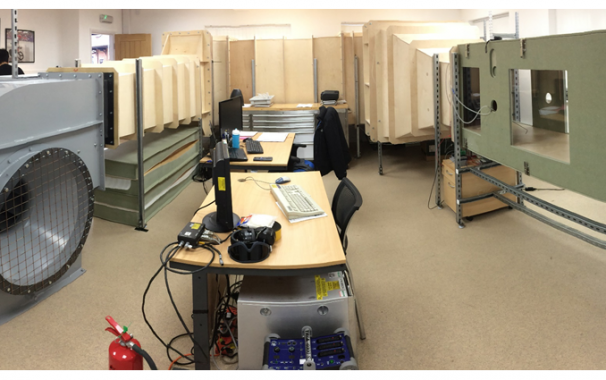 Since October 2010, TotalSim have been designing an in house wind tunnel facility to add to our toolset for designing the world’s fastest skinsuit. Our experience and success designing the British Cycling skinsuits for the 2008, 2012 and 2016 Olympics led us to launch a 3 year R&D programme, in collaboration with Cranfield University, to.. read more → 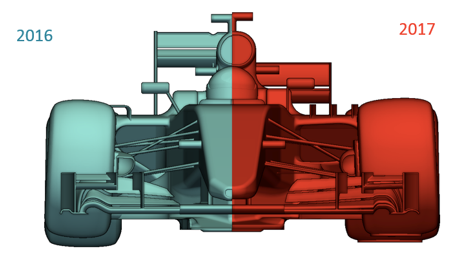 More downforce, massive amounts of G-force and apex speeds that have catapulted this year’s lap times back amongst the fastest ever recorded; Formula 1 fans this season are witnessing the results of a major regulations shake-up with aerodynamics at its heart. In this article we focus on how the bodywork and tyre regulation changes to.. read more →